Dr. Nitar was a transhumanist cybernetics doctor, as well as the Commodore of Roguhu’s Rogues.
He was also the brainchild and creator of the overlapping corporate organization, the “Special Research Division” (SRD).

The origins and history of Doctor Xi Nitar are unknown before approximately 1107, when he joined Roguhu’s Rogues and advanced quickly through the ranks to leadership of the organization.

He earned his knighthood for helping defend/retake Doctors Rock from an Outworld Coalition assault during the Fifth Frontier War.

Doctor Nitar was a system commodore, second only to the Baron himself within his subdivision of the Zaibon system. He ruled this fief from Roguhu Hold, the former headquarters of the Rogues’ one-time arch enemies, Copperhead Industries.

He was also an initiated member of the Coalition that ruled and kept secret the Red Sky Station.

Dr. Nitar apparently committed suicide by computer virus. Curious circumstances surrounding his death (and the near simultaneous deaths of some others whom he had extensively upgraded) lead to a massive influx of medical cases on Doctors Rock. Those with his hardware implanted were now in a hurry to get Roguhu Industries replacements before they too caught the suicide virus.

He was succeeded as ruler of Roguhu Hold (and CEO and Majority Shareholder of the Special Research Division) by his viceroy, DOOer Emeria Sovant.

It is slowly coming to be known that Dr. Nitar’s “death” was far more complex than first realized. It might be more accurate to say that rather than “dying” exactly, Dr. Nitar was transformed. Changed into the collective, self-hostile, and expansionist entity(ies) known as the Xi. 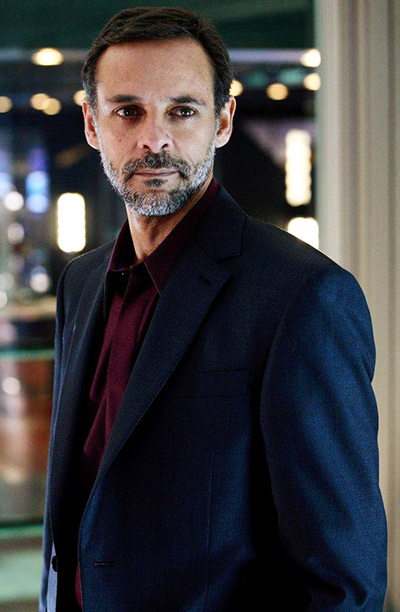