43rd Emperor of the Third Imperium of Man

In the early 1100s, Strephon launched a series of reforms, giving Archdukes additional governing powers and taxation authority. The restoration of governing and taxation powers were designed to reconnect the Iridium Throne to the lives of Imperial citizens, shifting from it’s then-current position as a distant and abstract authority.

The Strephonian Reforms (begun in 1104) were also meant to shake the government from the grip of complacency and stagnation. To lead the reforms, he appointed Dulinor Archduke of the Domain of Ilelish. Both the reforms and the selection of Dulinor Astrin Ilethian was accomplished over significant opposition within the Moot.

Allthough the Fourth Frontier War (1082 to 1084) was concluded with little actual input from Capital, Strephon was nevertheless credited with the speedy end to the conflict.

The Fifth Frontier War (1107 to 1110) was also resolved before instructions from Capitol could arrive. Strephon did, however, sign the Treaty of Rhylanor in 1111, affirming the end of hostilities and the contained agreements between the Third Imperium of Man and the Zhodani Consulate.

Strephon (or perhaps a cloned duplicate) was assassinated by Archduke Dulinor on 358-1112, during an official audience in the Iridium Throne-Room of the Imperial Palace over Capitol. Dulinor then claimed the throne by the old forgotten custom of Right of Assassination. Dulinor, was then killed by Strephon’s nephew, Lucan Alkhalikoi Alkhalikoi, who declared himself Emperor in turn.

Discovered alive by Roguhu’s Rogues (?!) in a cryoberth amidst the ruins of a bombed out planet.

Escorted to Usdiki, where he re-established his (partial) Imperium.

Executed in 1114 for “impersonating an Emperor” on Shakhamash, by the Regional Director of Makhudkaren, “for the honor of all three Human Imperiums.” 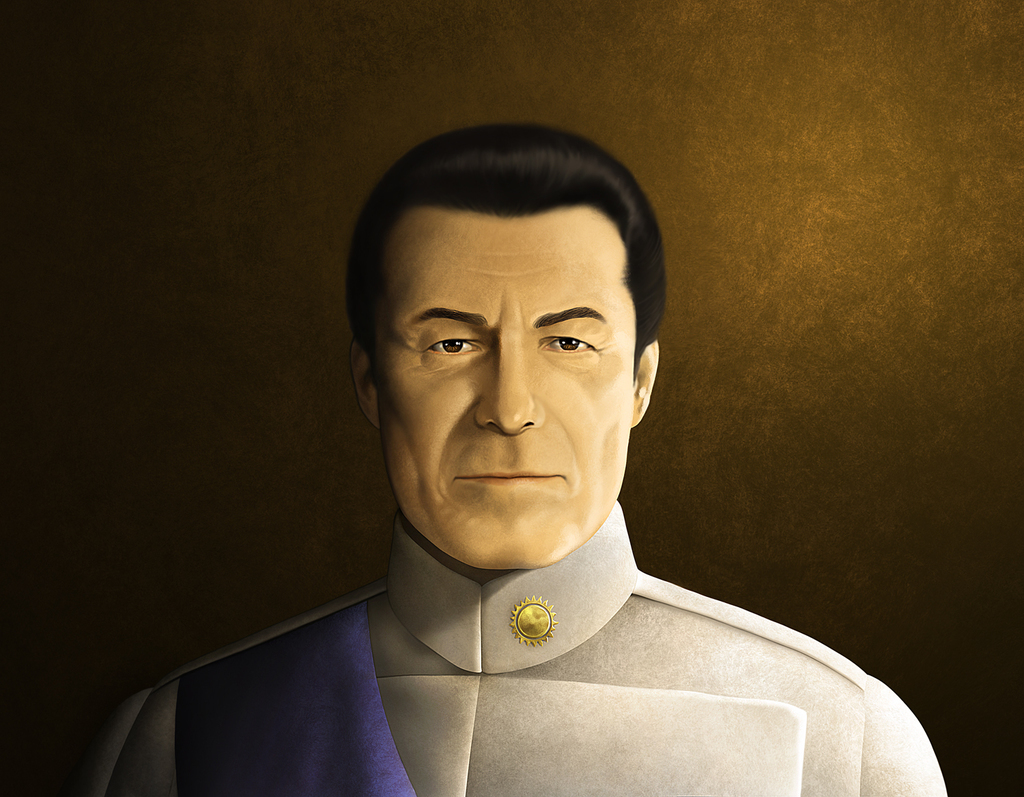