Sheila is generally human in her body shape and layout, but the rough grey-green skin and frog-like features mark her out as a human chimera, her genetic code mixing both human and other animal DNA.

Sheila was genetically engineered by the Nexine Mining Corporation in order to exploit the underwater resources of the water planet Nexine.

She escaped her homeworld, and the oppressive treatment of her creators, on a tramp freighter. Fleeing into the Vargr Extents, she eventually joined an occult organization called The Illustrious Order of the Bone Roses (the Boneroses for short). As part of the Boneroses she learned the rudiments of magic, gained her magic wand, and met her long-time companion the Roth Thokken Vargr, Lord Vog V’Fog.

Along with Vog, she survived the demise of the Boneroses and began a dimension-travelling career in the service of various organizations and (sometimes god-like) entitites. Eventually the pair ended up in the service of Yaskoydray, and through him began working with the group known as Roguhu’s Rogues.

Shiela is a ranking member of Lord Vog’s Circle of Fogport, where she teaches aspiring young magic users they ways of the arcane… when she is there.

In late 1114, however, Shiela left the Munnarn System with Ohla aboard the Matron Gadgetron. 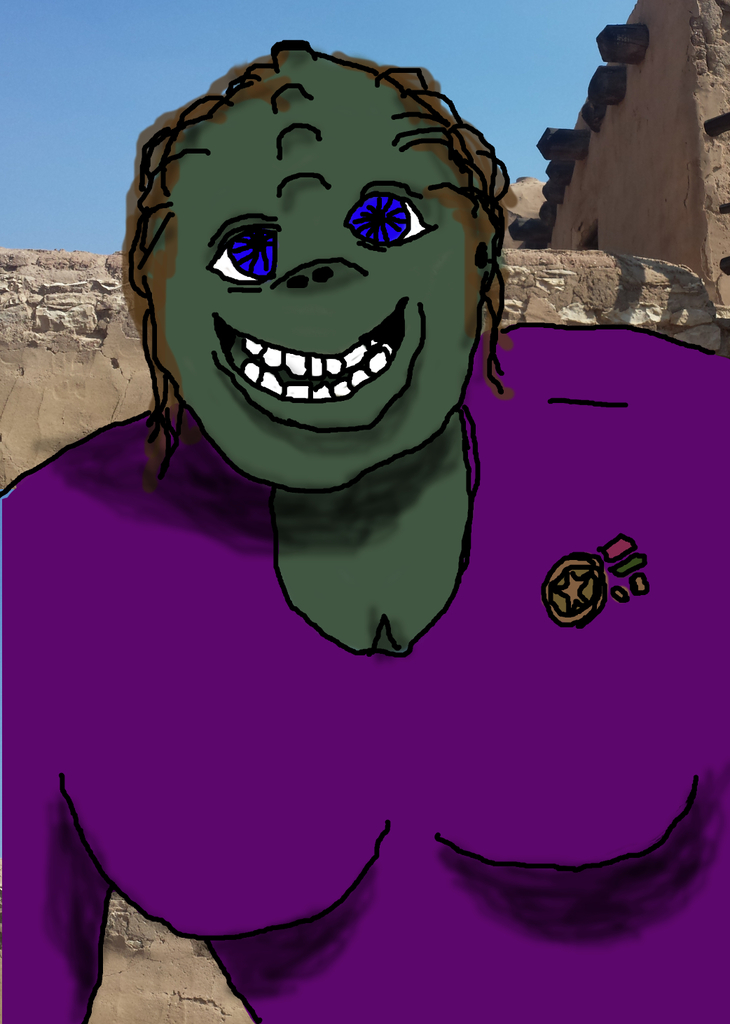