The younger brother of Dr. Edex Roguhu, Alistair was still only a boy when Edex shocked the local aristocratic world by joining the Order of Tenalphi (a nativist movement among the nobility, known particularly for their ritual use of natural anagathic compounds native to Tenalphi).
In the eyes ofthe Duchess Delphine of Mora, this disqualified the elder Roguhu brother for succession to the Barony. Doctor Roguhu, then in the midst of establishing himself an Imperium wide reputation in robotics, did not contest the issue when the Duchess Delphine denied his automatic submission as heir upon his father’s death.
Alistair Roguhu, on the other hand, had been groomed to inherit ever since Edex rebelled and joined the Order, and it was no surprise when the letters patent arrived from the Emperor, declaring him the Fifth Imperial High Baron of Tenalphi.
He was nearly killed in 1105 when his daughter ??? tried to kill him with a gauss-pistol on live holo-vid durring a charity grav-bike race on the planet. Another participant in the race intervened to prevent the assassination. Popular rumor is that the attempt was the result of a Zhodani mind control project. (Which has produced immense sales in psi-shields!) However, the daughter remains on house arrest on the largely off-limits planet surface.
When Emperor Strephon moved to strengthen the power of the high nobility, Alistair was among those promoted. The letters patent declared him (in addition to any previous titles) the First Marquis Tenalphi.

Upon being appiointed Chair of the Glisten Interdiction Committee in early 1112, he was granted the rank title of “Count Interdictus” in order to allow him to fulfill his duties among the counts, countesses, and duke of the Committee. Duchess Delphine’s niece and appointed heir, Countess Aliisha hault Flaviano Muudashir, supported and ratified the Marquis Tenalphi’s promotion to rank Count as part of the proceedings of the Glisten Interdiction Committee on Strouden in early 1112. This move will clearly draw the ire of her aunt, and some have speculated that it may spell the end of Countess Aliisha serving as heir to the Duchy of Mora. 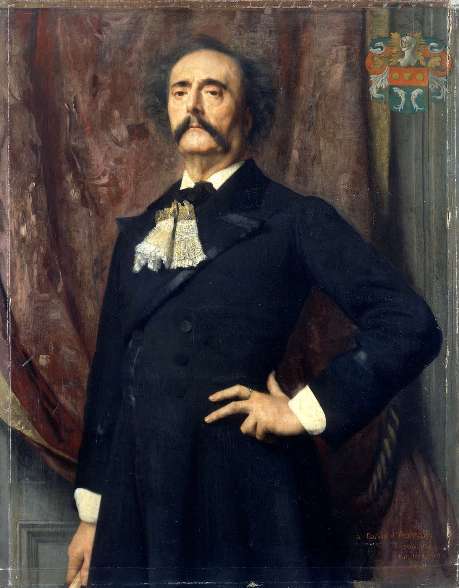